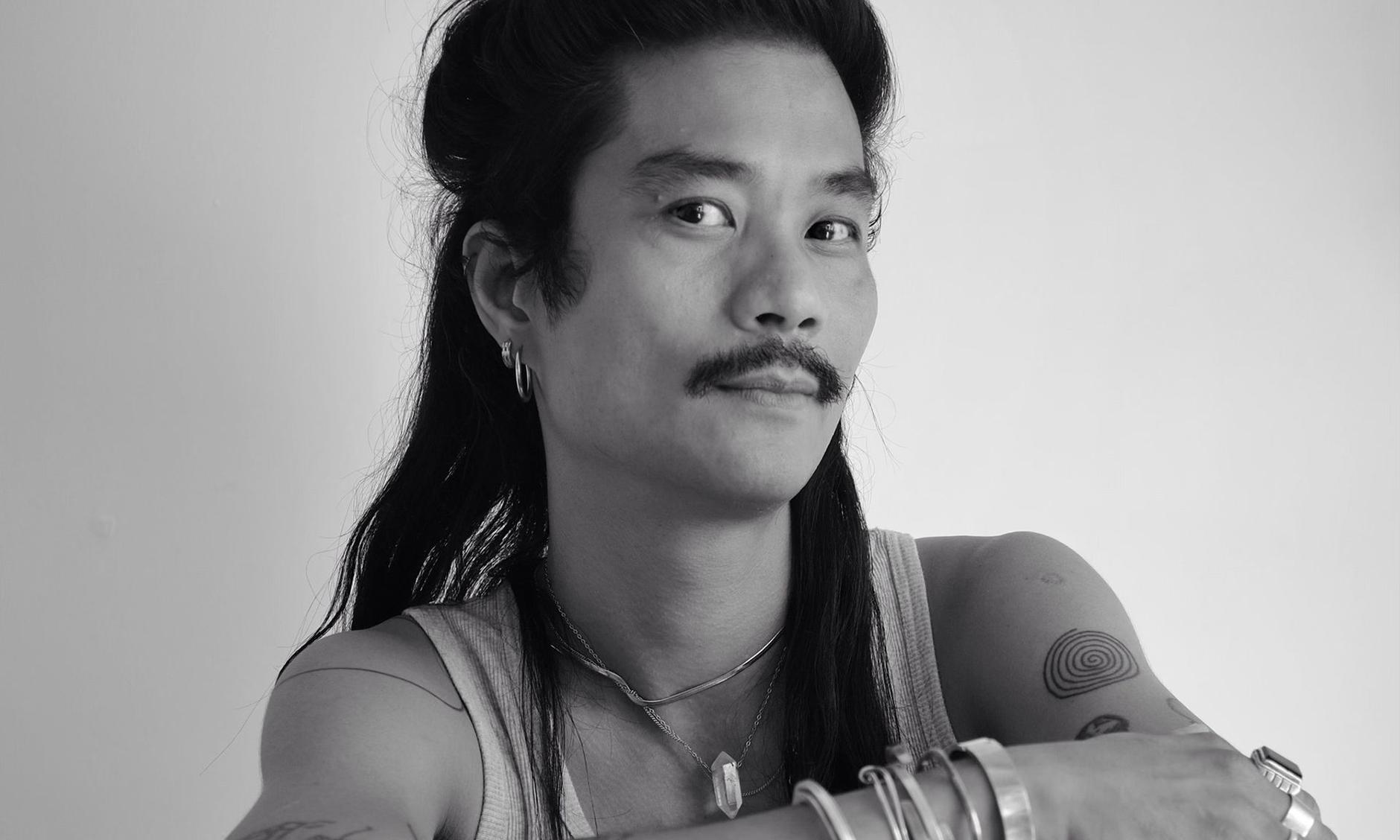 SUZANNE is a dance and performance group based in Paris since 2018 and co-directed by Lorenz Jack Chaillat-Cavaillé, Julien Chaudet, Julien Deransy and Eurydice Gougeon-Marine. Evolving in both contemporary and live art, SUZANNE creates performative and choreographic works that tend to explore different formats: from the black box to the white cube, from the stage to the public space, from video to the plastic object, from photography to writing. SUZANNE finds its identity and its means of expression in a minimalist quality of movement, which emphasizes precision of execution, thus questioning the unproductive presupposition of misinterpretation, fatigue and the psychological limits of its performers. The beauty of the bodies is revealed through gestures rooted in the familiar, the sober, the reflective through the use of protocol as a principle of action inherent in each creation.