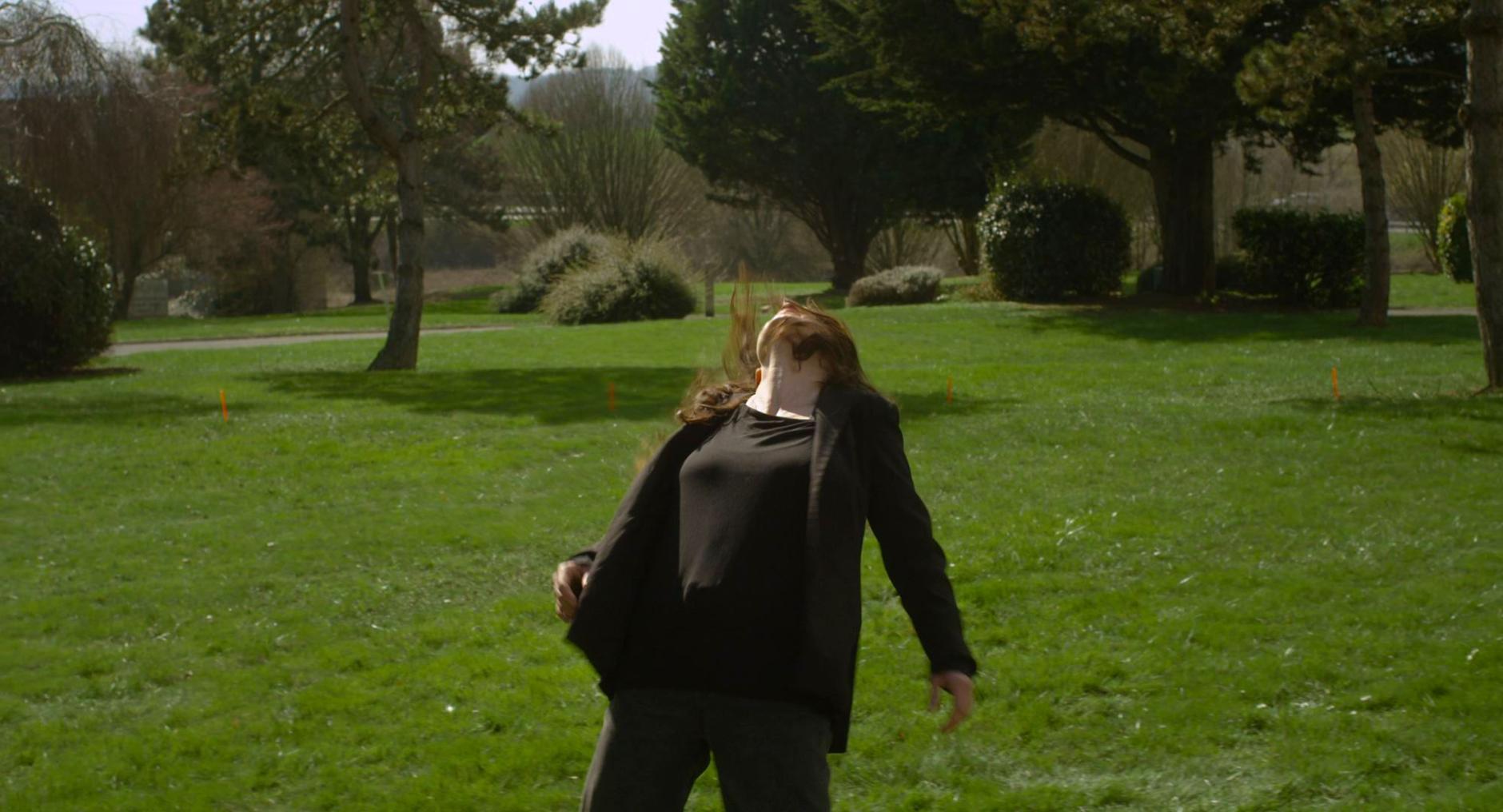 Contemporary interpretation of the Dance Macabre from the Middle Ages: In a monotonous residential area, the camera glides past men and women who are standing in front of their house in silence. To the threatening sounds of an ever more intrusive soundtrack, they fall to the ground, randomly and irrevocably. **Video will be available from 2pm - 11.30pm CET**

Cinedans is an organization that fosters and develops dance and film /new media. The four main pillars of the organization are Cinedans FEST, WEB, TOUR and LAB. Cinedans FEST is unique in the Netherlands and in the world, celebrating dance film as genre and art form. Cinedans sees the ideal dance film as a true synthesis between the media of dance and cinematography. At Cinedans FEST the emphasis lies on choreographies which are created specifically for the camera and on special film adaptations of existing dance performances. Cinedans FEST also features a selection of special documentaries and retrospectives. Approximately 130 films from all over the world are screened each year. Photo © Peau de Chagrin / Bleu de Nuit by Baloji

All at your fingertip !