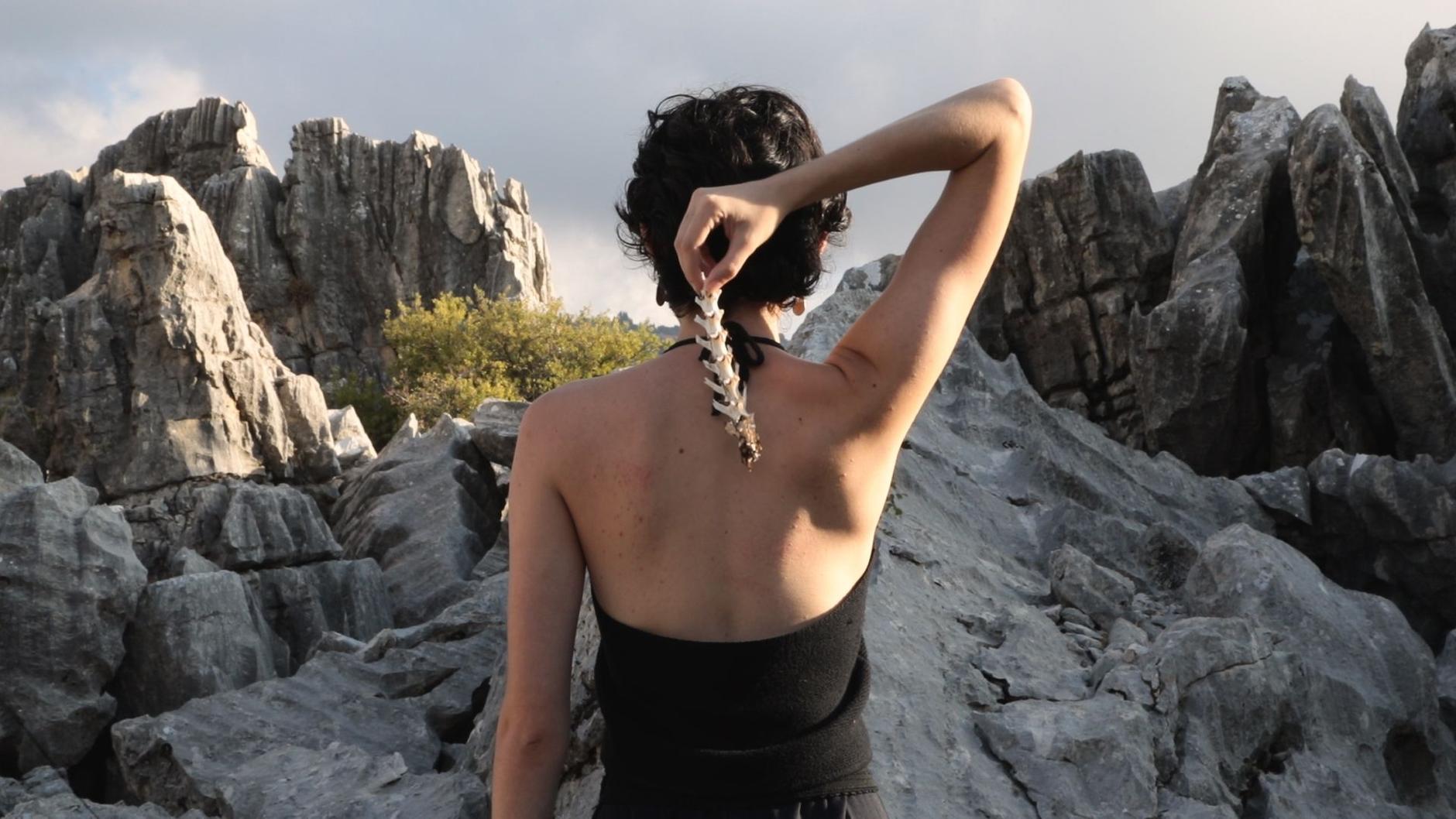 Cameras of October is a project by Maqamat Beit El Raqs in collaboration with Citerne.live, supported by the UNESCO within #Li_Beirut initiative for reviving culture in Lebanon. Cover Photo © Taymour Boulos Photo © Nader Bahsoun

Turbulent flow is an expression of time and space. It was shot in the Lebanese mountains during a time of transition as well ...

A spontaneous journey where the traveler leaves their life behind for a time to let the spirit of the landscape and architect...

While merging and intertwining with nature, three young girls create a metaphorical and visionary narrative of their present ...

Maqamat moved to Lyon in 2020 in the perspective of developing its creative and cultural projects in France and internationally. The company counts more than twenty choreographic creations in its repertoire and enjoys great recognition around the world. Maqamat was initially founded in 2002 in Beirut by choreographer Omar Rajeh. It emerged as a major organization in the creation and establishment of a contemporary dance scene in Lebanon and the region. Maqamat has founded major dance projects such as BIPOD-Beirut International Platform of Dance, Takween, an intensive training program, Moultaqa Leymoun, a showcase platform supporting artists from different Arab countries and more recently the online platform Citerne.live.

All at your fingertip !